This product has been added to your shopping cart 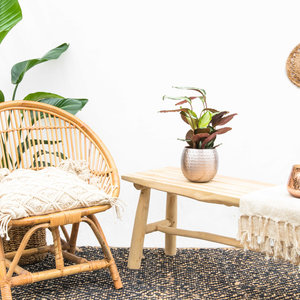 This beautiful Calathea Picurata - 35cm is notable for its light green leaves that are edged with dark green.
The Calathea is a member of the Marantaceae family, which originates from the tropics of South America.
#1# 35 cm #2# 12 cm
To checkout Continue shopping 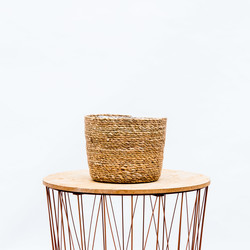 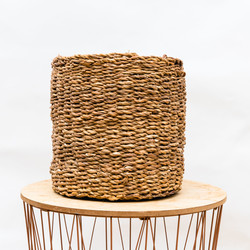 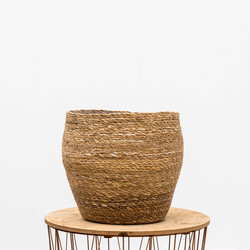 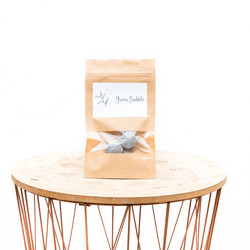 We fully understand that you would like to see your XL plant first, which is why we can send a picture of it via WhatsApp. When you send a WhatsApp to the following number, we will take some pictures.

What a gem, the Calathea Picturata. With its dark green edges and light green centre, it really steals the show in your home. The Calathea Picturata is a member of the Marantaceae family. This family grows mainly in the tropical rainforests of South America, such as Brazil. Here the Calathea grows in the shadow of higher plants and trees, which explains the nickname 'Shadow plant'.

The leaves of the Calathea Picurata consist of 3 colours. The light green centre, the dark green edges and a burgundy coloured underside which appears when the plant folds itself. The Calathea is known for the fact that it points its leaves upwards at night. Because this reminds one of a praying hand, the Calathea is also known as the 'Prayer Plant'.

You may always keep the soil of the Calathea Picturata slightly moist. Make sure that you do not over-water the plant. Too much water can cause it to accumulate at the bottom of the pot near the roots, which can cause root rot. Root rot can cause your Calathea to die, and that would be a shame. We advise you to feel deep into the soil with two fingers before every watering to determine whether the Calathea needs some water again. If it is dry, the plant can be watered. If the soil is still wet from the previous watering, we advise you to wait with watering. We also recommend spraying  the plant once a week to keep the air humidity high.

Is the Calathea Picturata - 35cm poisonous?

No, like most Calathea species the Calathea Picturata is not poisonous for children and pets.

How will my Calathea Picturata be delivered?

This houseplant will be delivered in a pot. All our plants are shipped in a special designed shipping box or straight on a special pallet. Because of the unique interior of the shipping boxes, the houseplants stand firm in the box and cannot move. Houseplants don't mind standing in a dark box for a day. This way, we make sure that your green friends are delivered to your home in tip-top shape.

PLEASE NOTE: The Calathea in the photo is a sample photo.

The plant in the example photo is not the plant that will be delivered. This is an example, so variations are possible. The final plant delivered may differ in size, number of flower spikes, etc.

You have no items in your shopping cart...

You can compare a maximum of 5 productsStart comparison